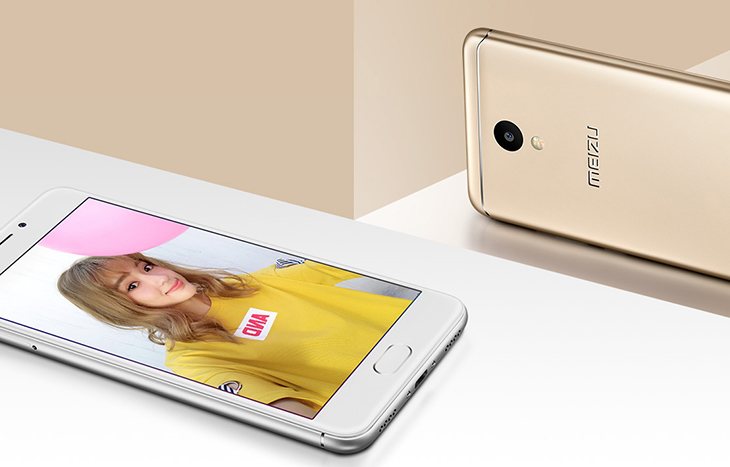 ZHUHAI, China — September 15, 2017 — Telna, a provider of global connectivity and mobility solutions, and Meizu, a leading smartphone manufacturer, today announced their partnership to offer expanded global LTE/4G/3G data coverage through Meizu’s international data roaming solution. As a result, Meizu customers in mainland China can now enjoy low-cost data roaming in even more regions around the world including countries in the Middle East and Latin America. The popular travel destinations added include India, Colombia, Mexico, and the UAE.

Telna operates its own mobile network infrastructure and has direct access agreements with 800+ networks with coverage in 200+ countries/territories. Combined with its proprietary software-defined network technology and multi-IMSI platform, Telna's KnowRoaming is uniquely positioned to provide access to multiple top-tier networks per country/region, thereby offering increased redundancy, coverage, and reliability to the end-user.

According to Marc Weber Tobias for Forbes.com, “KnowRoaming is a tech company that has figured out how to make your smartphone even smarter when you travel overseas.”

“The integration of Telna-KnowRoaming global network connectivity into our products enhances the value-added services we offer our customers by providing an easy, affordable and reliable way to roam in more countries around the world,” said Zhang Donghui, Vice-General Manager of Meizu Roaming Services.

The international data feature and dedication to the customer experience has earned Meizu a loyal following. Today, Meizu is the world’s 11th best-selling smartphone manufacturer in the world, selling over 20 million phones in 2015, according to research firm IC Insights.

Telna-KnowRoaming is a vertically integrated end-to-end network-as-a-service (NaaS) for the growing Internet of Things (IoT) economy. The company first began as KnowRoaming, a SIM technology business. In 2014, it invested in then subsequently acquired Telna, a US-based, GSMA member wireless carrier that has direct access agreements with 800+ networks, and LTE/4G/3G coverage in 200+ countries worldwide. Today, the integrated company combines a pervasive network of networks, full back-end network infrastructure, and device hardware/software technology to offer a full and complete suite of global connectivity services. Learn more at www.telna.com

Founded in 2003, Meizu is one of the leading smartphone makers in the world. Based on user preference, Meizu has developed a series of smartphones utilizing the Android-based Flyme operation system. The company now carries three smartphone lines: the PRO, MX, and M-series and has released almost 30 smartphones models to date. According to statistics from IC Insights, Meizu is the world’s 11th largest mobile phone manufacturer in terms of unit sales.

Meizu phones are characterized by their light, comfortable design, premium sound quality, high-definition camera, and simple, elegant user interface, combining performance, ease of use and functionality with the durability needed to survive the human experience. Learn more at www.meizu.com 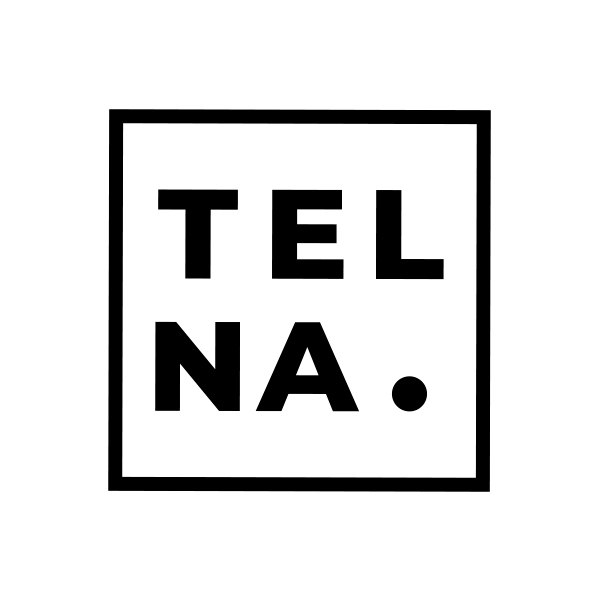 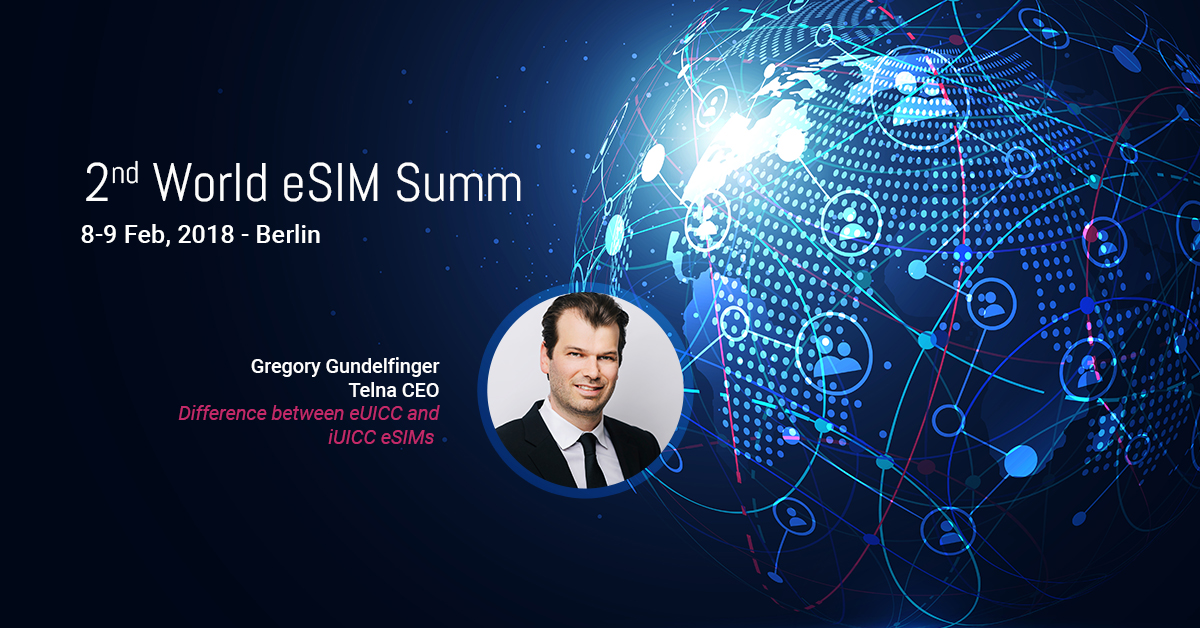