Cellular IoT: an inflection point around the corner?

This article aims to predict when the inflection point for mass traction of cellular IoT will occur. It examines:

In recent times, cellular module costs have fallen, new cellular standards have been agreed upon to cater for all types of devices within the IoT ecosystem, while the GSMA, MNOs, and IoT systems integrators have created a landscape capable of addressing both roaming and local connectivity requirements on a global scale. The question therefore is no longer if, but when, cellular IoT achieves mass adoption relative to the scale of global IoT: can we predict an inflection point?

Growth in cellular IoT has been driven not only by increased efforts from MNOs to monetize the internet of things; with notable actors including Vodafone, AT&T, Deutsche Telekom and Telefonica reporting significant connection increases between 2017 and 2019; but also by systems integrators. Indeed, these comparatively smaller players have seen market growth to the tune of 73% during the same period, outflanking the MNO market when China is excluded from the count.

One avenue to predict cellular IoT’s inflection point is to examine how successful telco technology trends have evolved in the past: A2P messaging, cloud computing, and the rise of global MVNOs are notable examples of these. Examining these trends more closely reveals several common factors:


Putting it together: when is cellular IoT’s inflection point?

Many of the ingredients needed to catalyze the industry are already in place:

However, some elements of the market have not yet fully matured. Examples of these include:


Based on this analysis, it is estimated that cellular IoT’s inflection point is approximately 2-3 years away. More mature M2M/IoT markets will likely see traction earlier, owing to extant service provider activity alongside relatively well-established business models and knowledge of the market. It is highly likely that the Covid-19 pandemic will have a significant impact on both present and future cellular IoT deployments. Many service providers are reporting some downturn in demand in 2020, which has certainly been expected owing to supply chain bottlenecks and uncertainty surrounding immediate finances. However, it has now been established that cellular IoT can play a critical role in mitigating the negative impact experienced by businesses during the height of the pandemic. In turn, this will drive demand, beginning in 2021, and accelerating from 2022 onwards.

Join Telna's CEO and other industry thought leaders on October 14 to discuss the inflection point of cellular IoT. Gain valuable industry insights and access our newest exclusive whitepaper.
The webinar will feature input from thought leaders from Telna, Kaleido Intelligence, KORE, BICS and SAP,  with speakers analyzing historical telco trends, success factors within the industry, and expected resolution timelines to determine when the inflection point for mass traction of cellular IoT will occur. 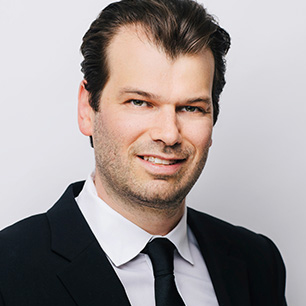 The future of IoT deployments in a post-COVID-19 world 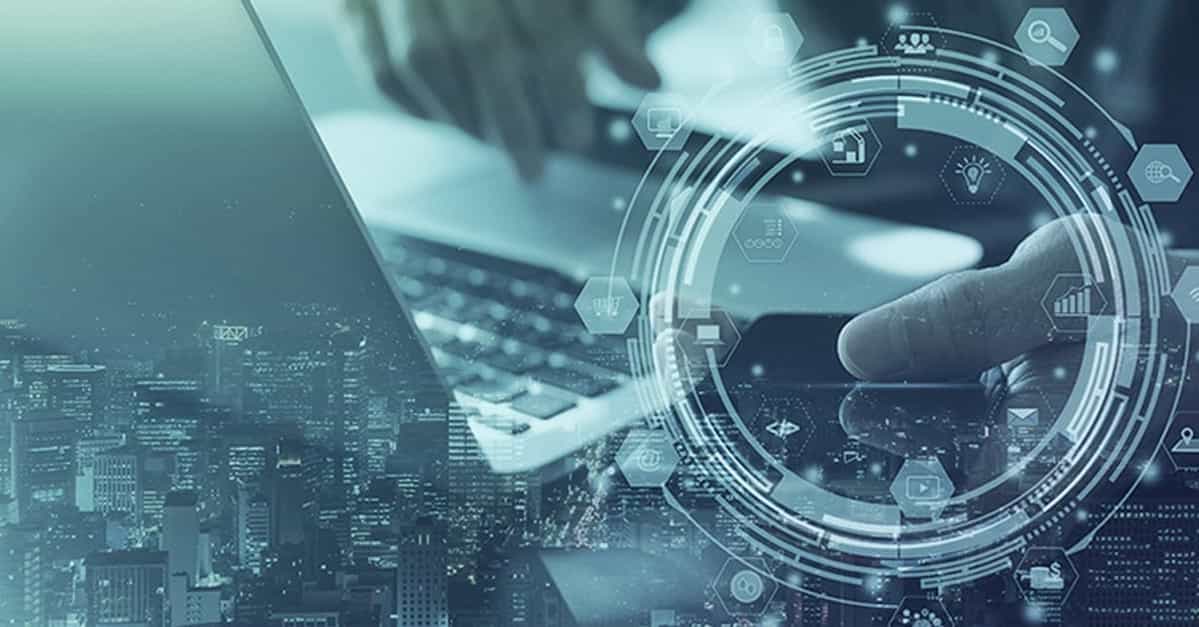