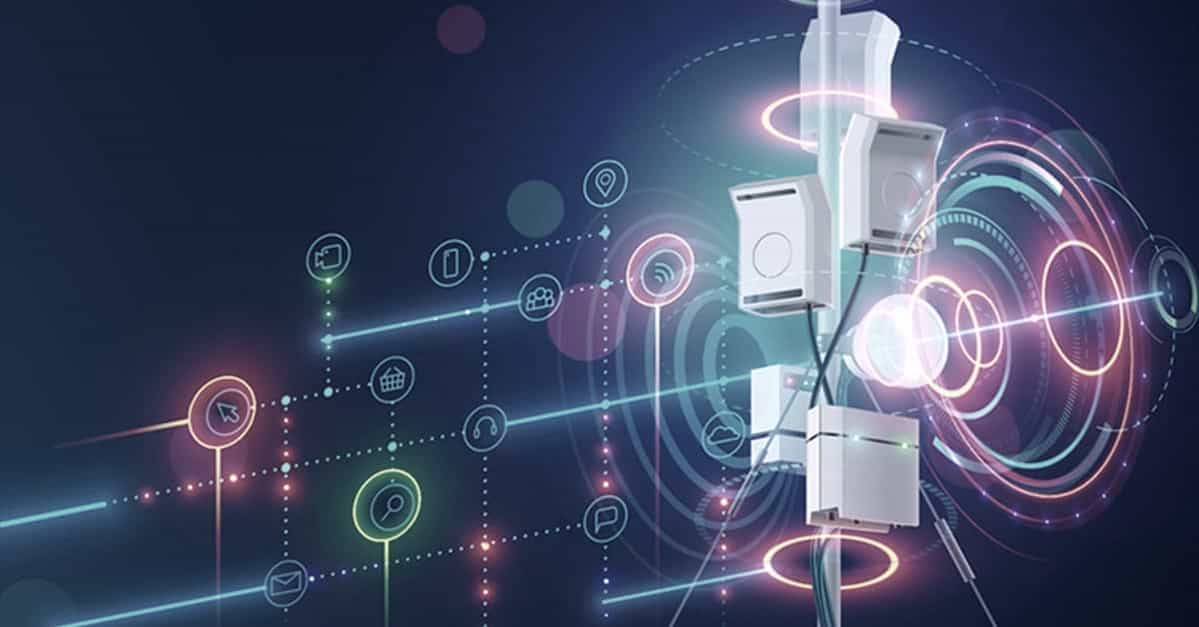 This article aims to highlight how private LTE networks can meet rising demand from legacy LMR/PMR customers as well as from new enterprise customers. It will also showcase how systems integrators are in a prime position to address the market:

Conceptually, private mobile networks function in a similar fashion to Wireless Local Area Networks (WLANs), with flexibility, coverage and cost-savings providing them with a major advantage over traditional wired networks. That said, there are some key differences. Security is enhanced via the use of SIM card technology, which uses the Secure Element embedded in the chip to ensure that device authentication mechanisms are stronger in comparison to Wi-Fi. Meanwhile, network functions and Quality of Service (QoS) are managed by a mobile core network, allowing performance to be optimized according to the needs of devices inside the network. Finally, data and voice is primarily transported using licensed spectrum, minimizing the potential radio interference that Wi-Fi is susceptible to.

The past two years have seen considerable developments in the mobile industry. 5G networks have begun rollouts, while cellular IoT connections have risen globally from 633 million connections in 2017 to over 1.6 billion at the end of 2019. Businesses now view a digital-first, connected strategy as imperative to their operations, and this has only been strengthened by the impact of COVID-19, underlining the need for remote monitoring, asset tracking and automation.

The business case for private LTE or 5G networks is strong. Private Land Mobile Radio/Professional Mobile Radio (LMR/PMR) networks have long been in use for services ranging from taxi companies to emergency services as well as the military. However, legacy LMR/PMR networks are mainly designed for voice applications, while the standards they are built upon are ageing.

Private LTE networks offer many new advantages, both in terms of application performance and with flexibility and security. This opens up the opportunity to migrate existing LMR/PMR customers to private LTE and, later, private 5G networks. This is also beneficial for new customers who have specific requirements for connectivity that all-purpose communications networks cannot meet. This hypothesis is underlined by a study conducted by Nokia and Harvard University, which identified over 14.5 million potential sites for private LTE deployments globally.

How private LTE networks are deployed depends on several variables. The first concern is spectrum licensing: National Regulatory Authorities (NRAs) in some 36 countries around the world have released dedicated spectrum licenses for private LTE or 5G networks, according to the GSA. This includes several countries across Europe as well as the US, Japan, Australia and Hong Kong. Germany’s NRA, BNetzA, has granted spectrum licenses to individual companies, highlighting that MNO involvement is not guaranteed in these new deployments. Some private network customers will choose to use LTE-U/5G NR-U (unlicensed spectrum) airwaves, which will reduce reliance on MNOs further. However, unlicensed spectrum private LTE networks are subject to interference caveats, with the main advantages found inside the core network management capabilities. Critical applications will almost certainly use licensed spectrum to achieve a guaranteed level of service.

In some instances, enterprise customers will look to MNOs for their expertise in mobile network architecture and operations to deploy small cells and the EPC (LTE core). Early deployments have already been tested or rolled out for enterprise customers by the likes of AT&T, Orange, Deutsche Telekom, China Mobile and Vodafone. However, there are other routes that mean that the competitive landscape is open. Many enterprises consider their data to be sensitive, and will want to manage operations privately so that operators won’t be privy to that data. Systems integrators and MVNOs with experience in deploying virtualized core networks alongside network and device management systems, for example, are expected to be key players where:

The total addressable market for private networks is up to 14.5 billion connections: a substantial opportunity. This can be assumed when applying an average of 1,000 connections per private LTE site, and using Ocado as a benchmark. As ever, there will be teething pains in growing this market, particularly as the impact of COVID-19 continues to raise questions over near-term investment strategy. This is where OPEX models will come into their own, offering a low-risk ‘pay-as-you-grow’ entry for enterprise customers.

Security, including in-network as well as for devices roaming across public and private networks, must also be addressed, while players must bear a ‘future-proof’ aspect of design in mind in terms of private LTE migration to 5G. These factors mean that a concrete strategy must be formulated between service providers and partners in order to deliver an optimal experience for customers. Given the high interest in private LTE networks, this is something that must be addressed quickly.